The geometer moths are one of the largest families of moths currently present, with over 23,000 species listed under it. Their name combines the Ancient Greek words geo, meaning “the earth,” and metron meaning “measure”.

The larvae are brown, green, or grey, resembling a twig in appearance. Due to their unique looping movements, these caterpillars have often been nicknamed “loopers”. They are 2.5 cm long in their final instar.

These moths pupate in loose soil or leaf litter.

When opened, the wings of these moths have been shown to have a continuous pattern on both the fore- and hindwings. These colors and patterns remain visible even when closed.

Average wingspan: 3 cm; though the range is from 1-5 cm

The color of the eggs varies from specimen to specimen, ranging from green to brown to white. They are either laid singly or in a cluster. 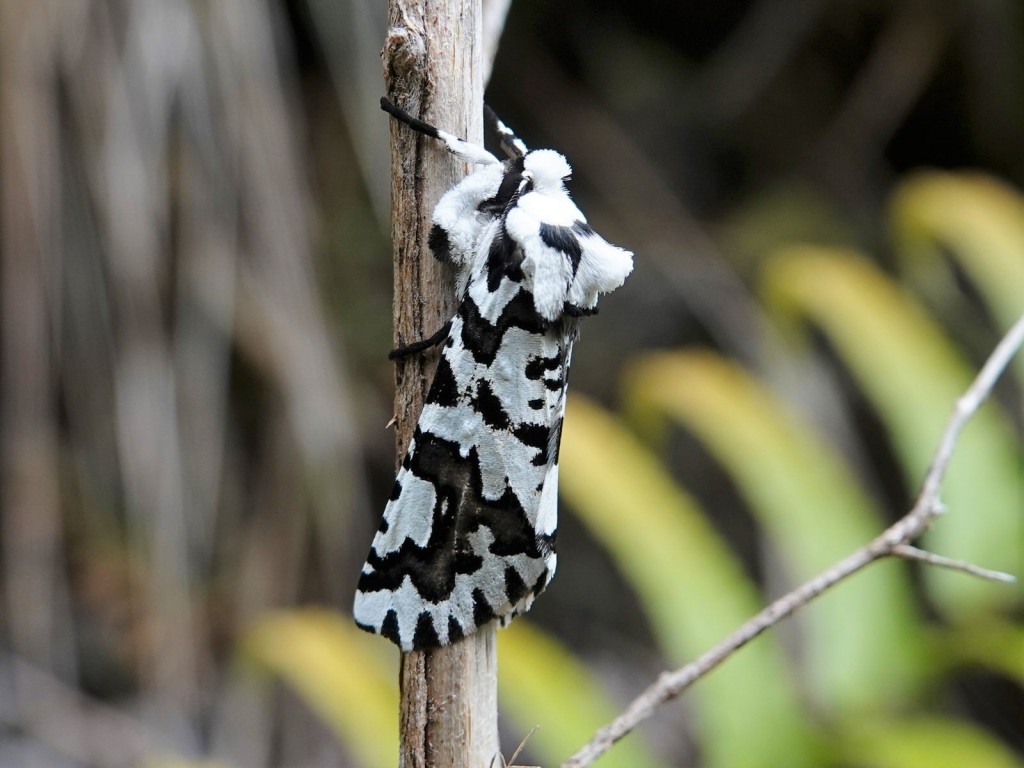 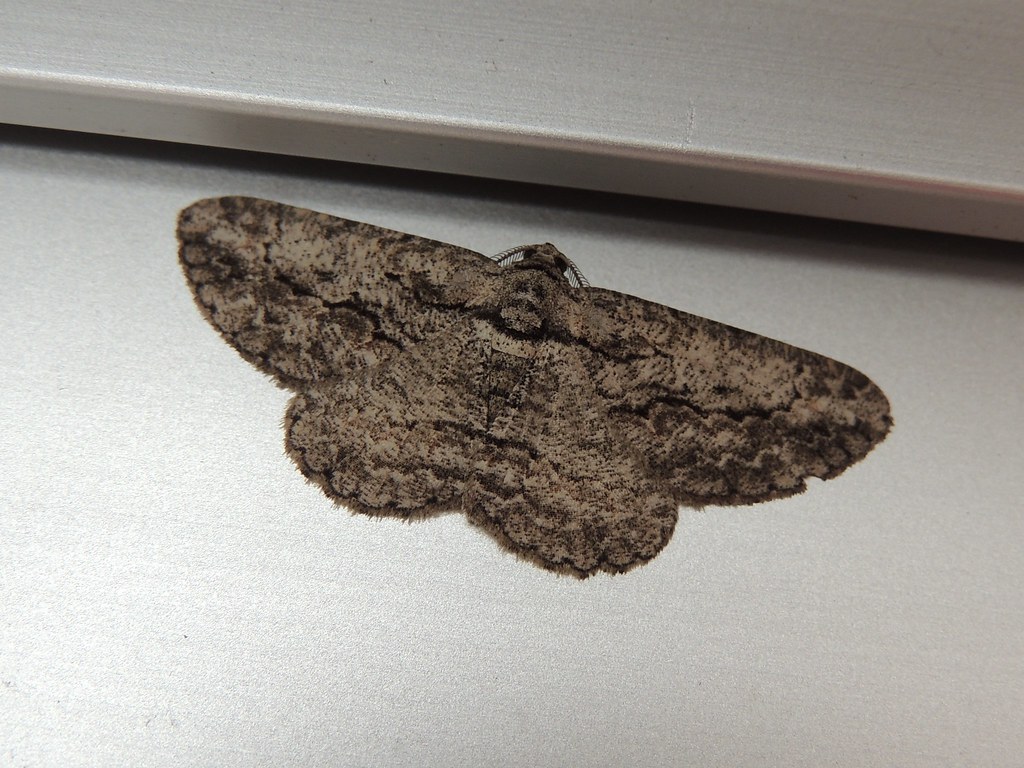 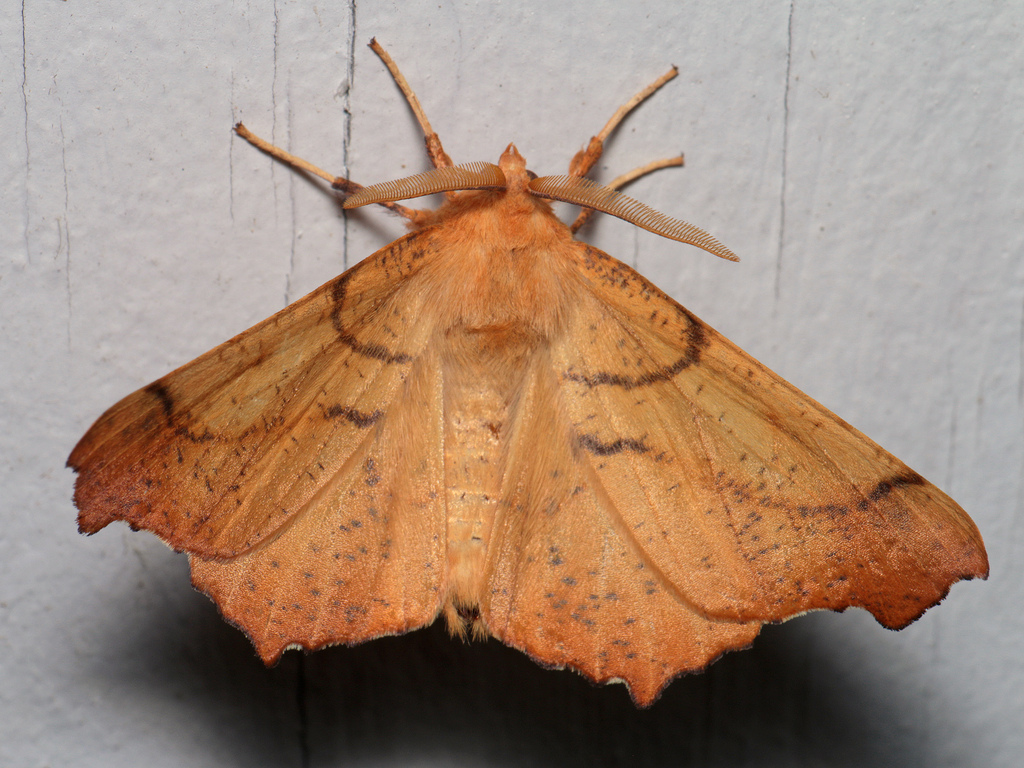 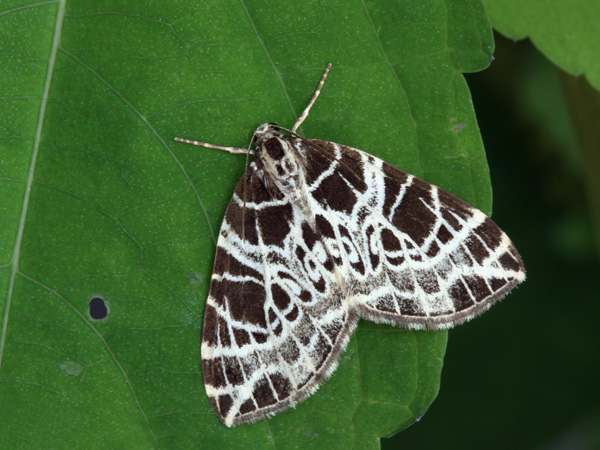 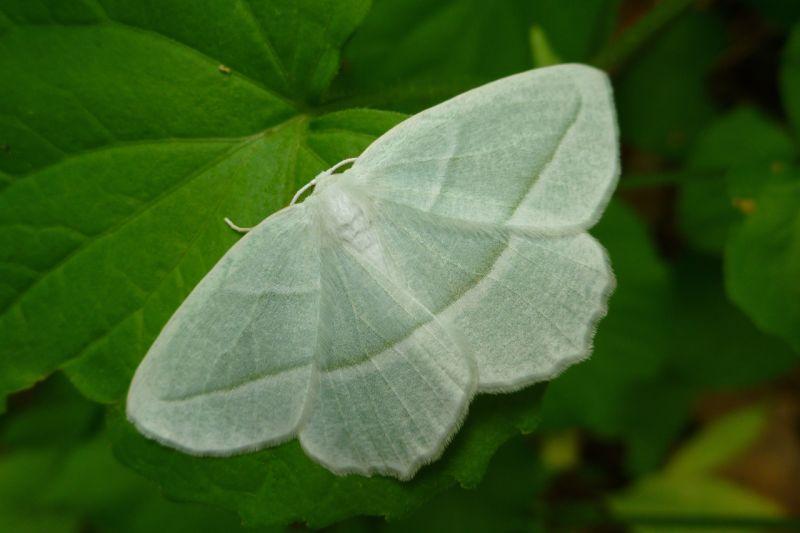 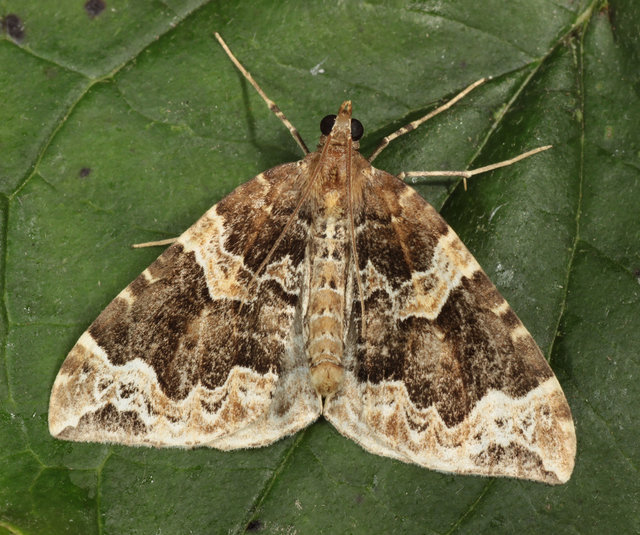 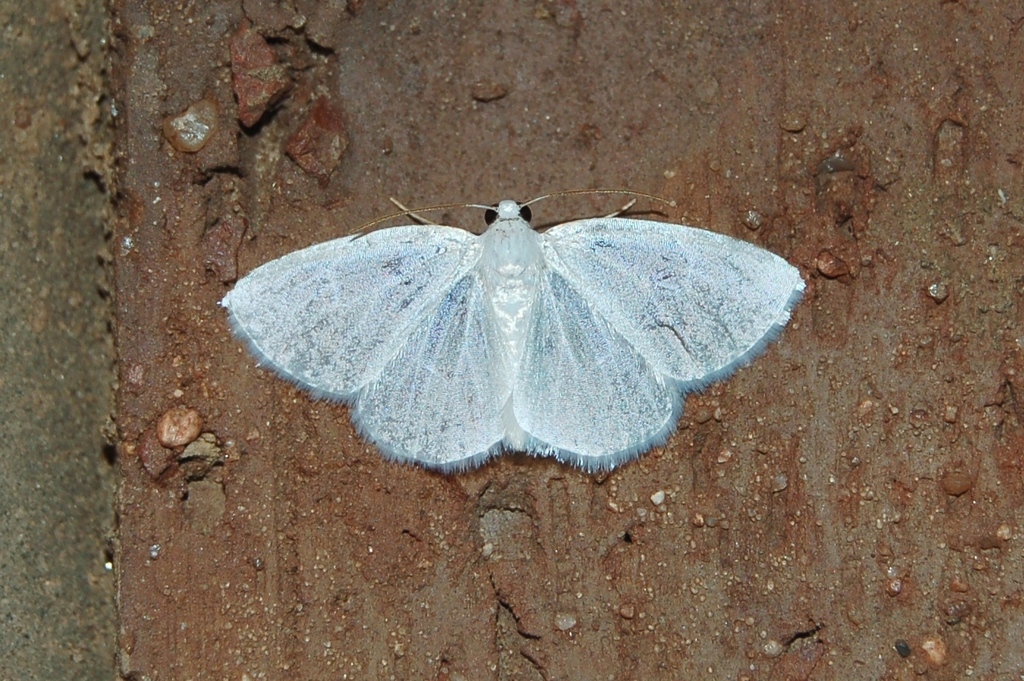 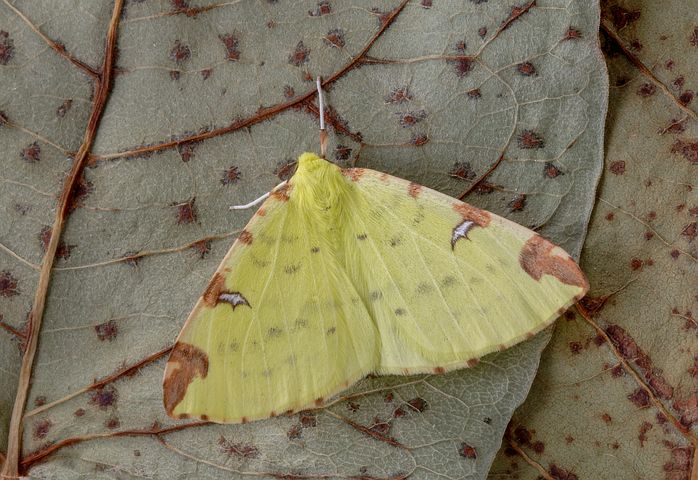 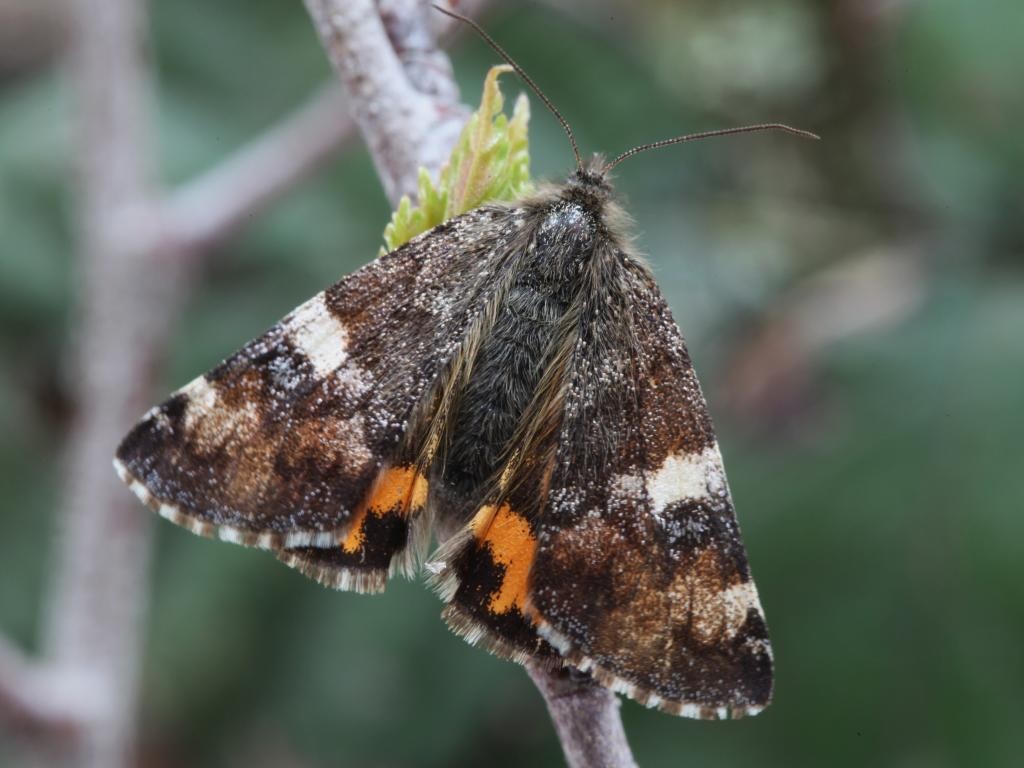 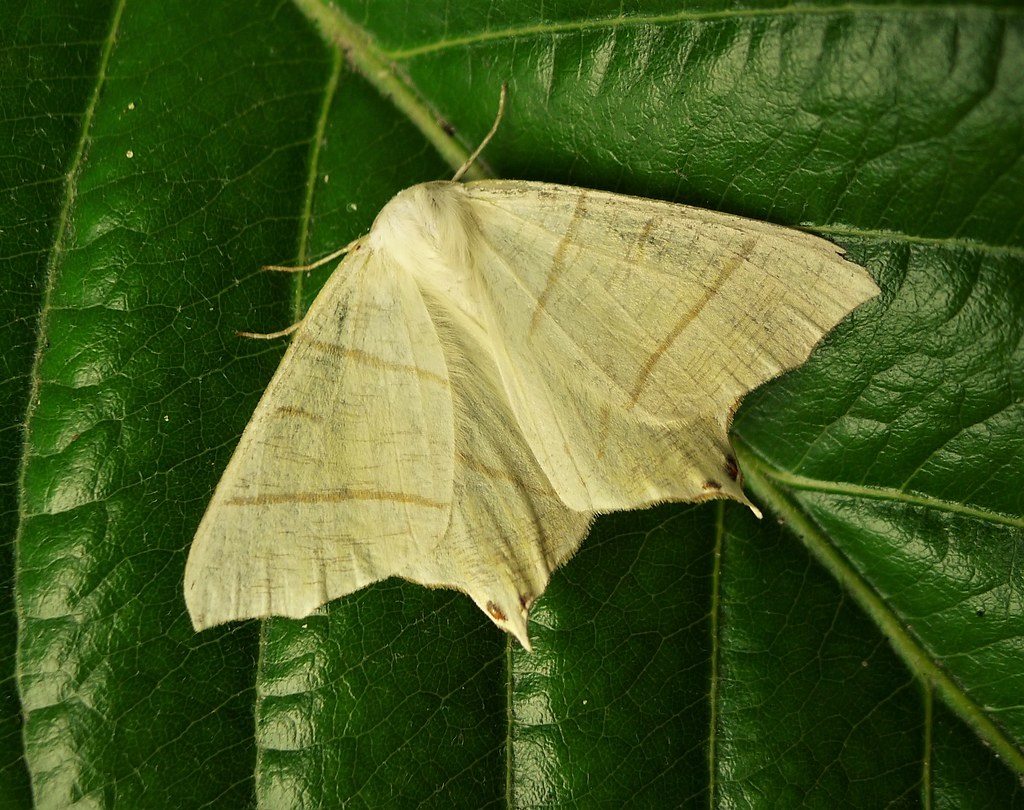 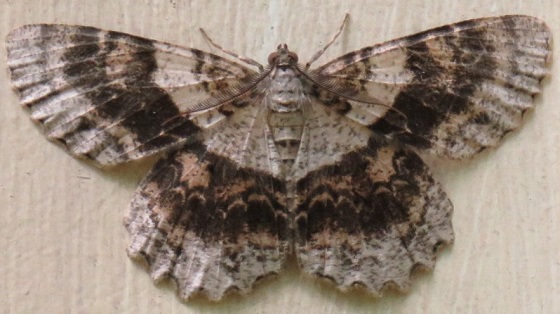 © 2023 (Moth Identification). All rights reserved. Reproduction in whole or in part without permission is prohibited.